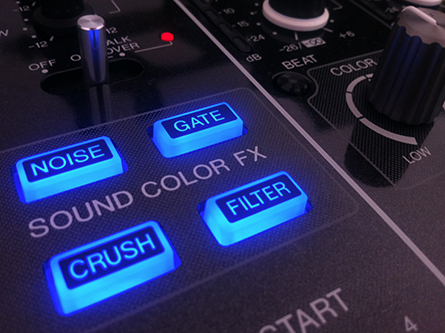 Beatz Sounds was founded by Leonardo del Mar in november 2015. His love for house music made him start this internet radio station. Every other friday evening and sometimes on a saturday night, if there is a LIVE event there will be a broadcast with mixes by various dj's from Holland, Belgium, Italy and the United States of America.

Leonardo del Mar contacted a lot of his 'dj friends' and asked them if they would be interested to make a mix for Beatz Sounds or come to the studio in Kamperland to mix a live set. A lot of the dj's were very interested and started to send in their mixtapes. They all were able to play the housemusic they liked such as deep - tech - uk garage - funky - afro - latin - progressive - techno - classic house.

Every friday night our dj's will play the best house music available for you on this Online Internet Radio Station. Our dj's will be live in the studio or they will provide beatz Sounds with an exclusive mixtape. After each broadcast the dj mixes will be online for everyone to download.

WE ONLY PLAY THE BEST HOUSE MUSIC


Check out our broadcast schedule

MIXED BY THE BEST DJ's

With dj's from the Netherlands, Belgium, Italy and the United States of America, Beatz Sounds will be a platform for the best house music. All our dj's are well known for their skills and selection of records


Listen back to our old shows